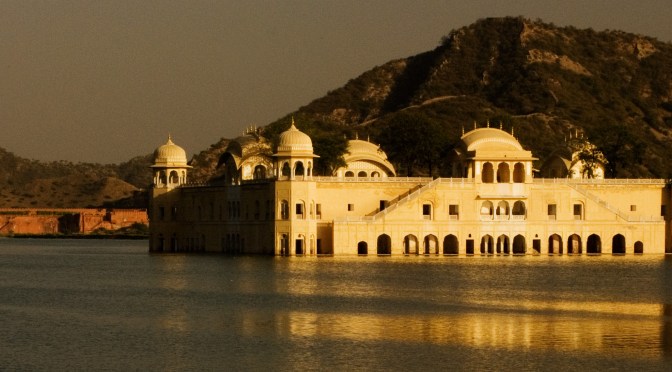 I’ve been writing since my university days, doing much less of it these days. Below is a list of titles from my career as an editor, columnist, and novelist.

A series of vignettes from Nepal. From safaris to ptomaine to bats the size of eagles.

An editor/friend stated early on he hated the title, so I suggested “Delusions of a Shared Existence?” Sorry, too cerebral. Puddle Jumper is Cam’s hitch-hiking trip from a fictional town in Canada to Texas (during which it rains often, hence the jumping of puddles), and the characters he meets along the way. In Texas, he hopes to meet an ex-girlfriend, and pour sugar in her gastank as retribution for cheating on him then dumping him. I know: puerile, but it was fun, and had a pretty tidy ending that didn’t include sugar or gastanks. I’m saving this story for my family to laugh at when I’m old and infirm and dodderingly unlaughable.

Cole Thompson thought he knew Japan. After six years living within Tokyo’s Yamanote loop, he spoke the language, he understood the culture, he even visited the Shinto shrine once a year to welcome the New Year. He had grown… accustomed. But a night of haggis and scotch at The American Club in Tokyo would shatter his complacency. There, amongst drunken foreigners and Japanese alike, he would meet Chiyo Toa — enchanting, articulate, professional, and married — who would change his life forever.