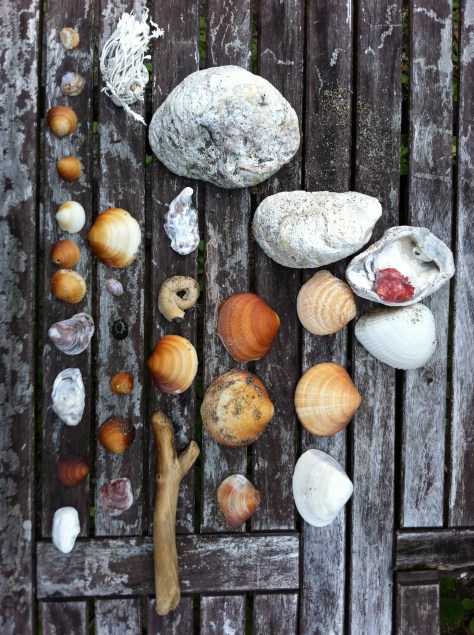 In the 90s, I was Managing Editor for a small magazine in Tokyo called The Eye. During this time I edited, supplied stories to our magazine, and wrote for outside publications. The focus of stories in Japan was typically on the new-ness of Japan and what impressions this left on newcomers.

1. The Pitfalls of Headhunting

You come home and your spouse says there was a call today from someone calling themselves an Executive Placement Counselor. You’ve heard of this happening before, perhaps when one of your colleagues left the office last year, and you never did find out the juicy details. There was a sizable raise involved, wasn’t there?

What do you do? You’re here on a two-, three-, or four-year hitch; you love your work; your bosses stateside give you anything you want; and your knowledge and performance continue to improve with each new accomplishment. You hadn’t given a thought to leaving the company. “I’ll just see what he wants,” you say, and take the note, phone number scrawled in pencil, to the den.

The first worry I had was: was she reading my thoughts just then. When someone says they are coming over to scan, then balance, your aura, you have to wonder what else they’re going to get up to. And when Agnes Guibout entered the interview room in flowing blue silks, four inch heels, well oiled hair and soul-piercing eyes, some embarrassing first impressions could have jumped to the fore of my mind.

It’s a strategy common to many fliers: don’t pay for a meal if you’ve got less than a few hours before flight time. You can save money, or rather put some level of justification on the over-priced air ticket, by eating what the airline serves. And quite frankly, the fare is good. Business class these days means a five course meal, exotic wines, and dessert, not to mention the snacks and drinks in between.

4. A Firm by Any Other Name

From Numata north, the snow-covered Tanigawa Range – marking the southern end of Japan’s Alps – is visible, home to hot springs, river gorges, waterfalls, and walking trails. It cradles in its rocky grasp the town ofMinakami and the Tonegawa River, well-known to fishermen, hikers, and nature-lovers of all stripe.

Cutting a path sprinkled with Cosmos and Day Lilies, the Tonegawa riffles and dips its way south from Mt. Ichinokura, Mt. Shigekura, and the Naramata Dam. It flows toward Chiba, eventually emptying into the Pacific Ocean. The rock faces surrounding the Tanigawa portion of this river attract world class climbers; the excellent walking trails bring out the walkers; and the river itself beckons the rafters.